Sam Baker is an artist with a story. Because of his deafness he has a very unique singing voice which enables him to touch his listeners deeply.
In 1986 he barely survived a bombing on the train with which he was traveling to Machu Picchu (Peru) by the terrorist movement Shining  Path. The bomb had been placed in the compartment in which Sam was sitting with a German family consisting of father, mother and son. He was having a conversation with them when the bomb exploded. The parents died immediately and the boy fought for his life for hours, to no avail.

Baker himself was severely injured: a perforated artery in his thigh, a crushed left hand (which later forced him to learn to play the guitar left-handed; he can still hold a pick in his left hand) and ruptured eardrums. In a few of his songs he tells of this assault, e.g. in Steel on the album Mercy and in Broken Fingers on the album Pretty World.

He has had to rehabilitate for a long time and didn’t really want to live anymore, which is the reason why he tried to escape through the use of painkillers and alcohol, among others. But one day he realized how lucky he actually was. At least more lucky than the German family that died. He saw the German boy’s face in front of him and from that moment on, he felt life had a purpose again and he gave it a positive spin by writing lyrics and putting them to music. He has now released four wonderful and inspiring albums and he knows how to play them live in a way that is very moving.

Recordings of a concert by Sam Baker along with Carrie Elkin and Chip Dolan at In The Woods in september 2013:

And another recording of this concert: 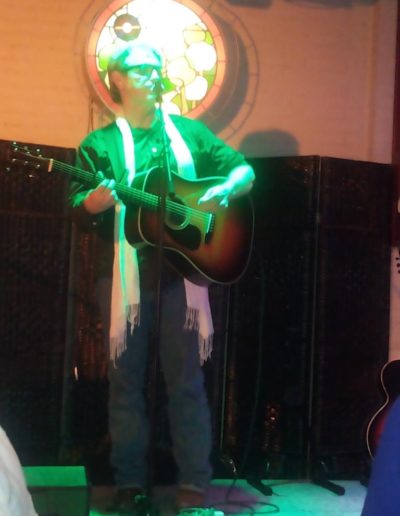 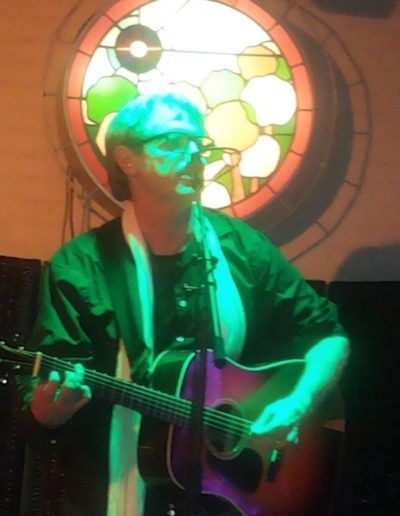 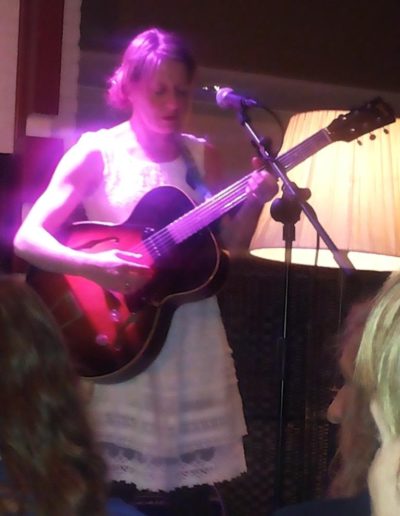 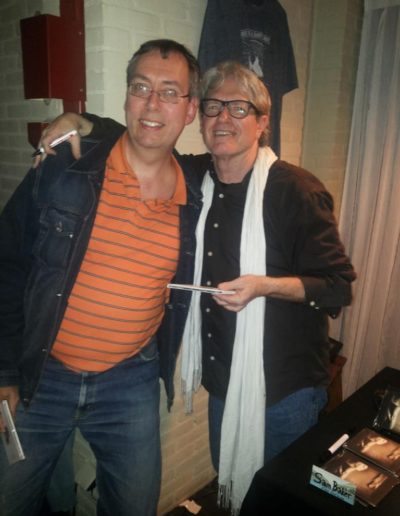 On November 7th, 2014 he gave another concert at In The Woods in Lage Vuursche, again with Carrie Elkin and Chip Dolan. Of course we were there again to witness a concert that was possibly even more impressive than the one from the previous year.
The very beautiful opening song “Palestine” from this concert:

The impressive “Broken Fingers”, referring to the bombing he survived:

And another impressive song from this memorable evening: 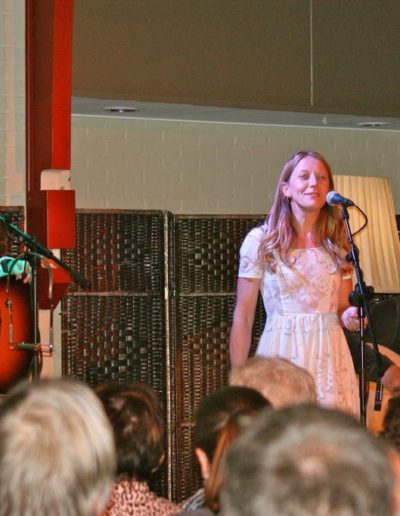 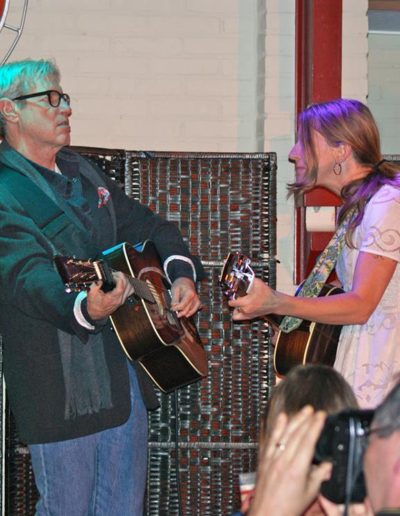 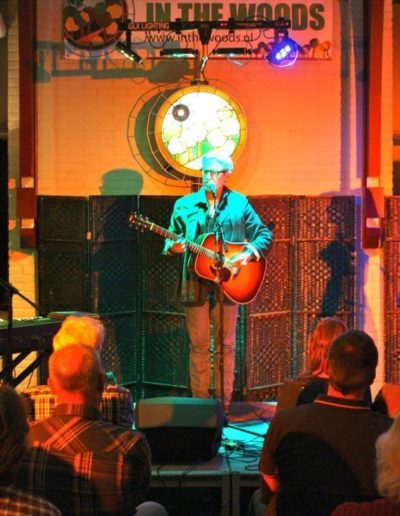 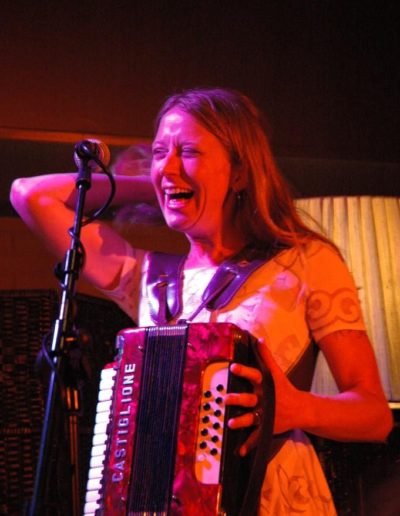 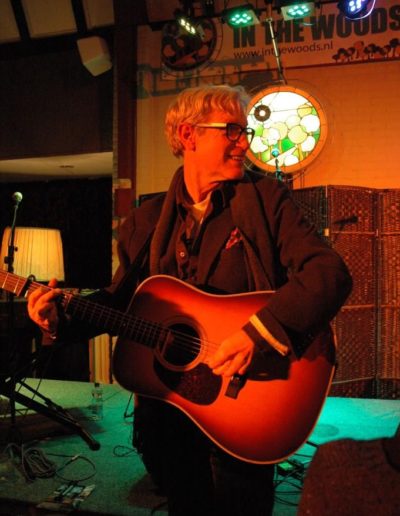 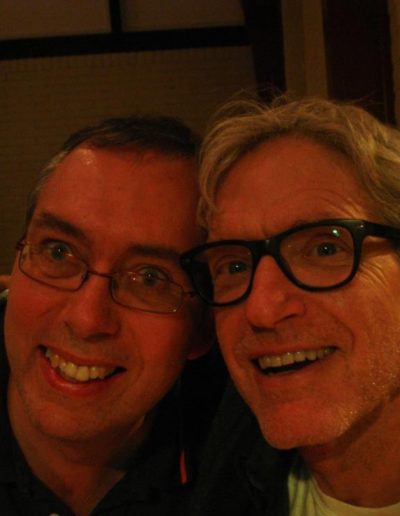