How it all started. An interview with Bart Hendriks of In The Woods about how he came into contact with Tim Grimm and made him come to Holland for the first time for his stage premiere in our country. And an interview with Tim himself about his career and about his music.

In 2012, Tim Grimm performed at In The Woods and played one of his new songs “Anne in Amsterdam”. We were deeply touched by both the lyrics and the performance.

In 2013 he performed again and of course we were there too.

Apart from being a very good singer-songwriter, Tim Grimm is also a really nice and approachable man. Always willing to talk or sign his CDs. 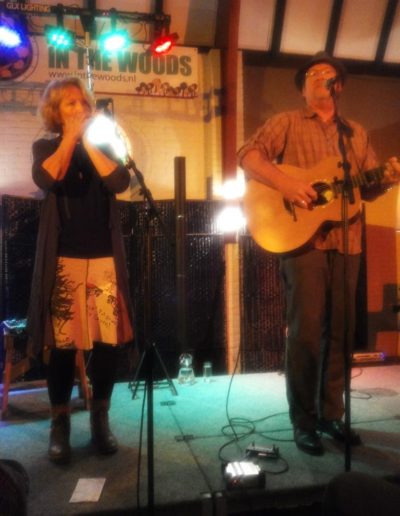