John Gorka is a singer-songwriter from New Jersey. He never tours for long periods of time because he doesn’t like to be away from his family for too long. But thankfully he came to The Netherlands and on 14 December 2013 he performed at In The Woods in Lage Vuursche and we were there too. It was a very good show, although he sometimes forgot the lyrics of some songs but afterwards we read that this was probably due to the fact that right before the show he went through the set list of his previous show on this stage and he wanted to avoid as many doubles as possible. So he played some songs that he probably doesn’t play as often. He is forgiven. And he adapted with humor by announcing his next song by saying: And here is a song I do know.

Here is an impression of the show. 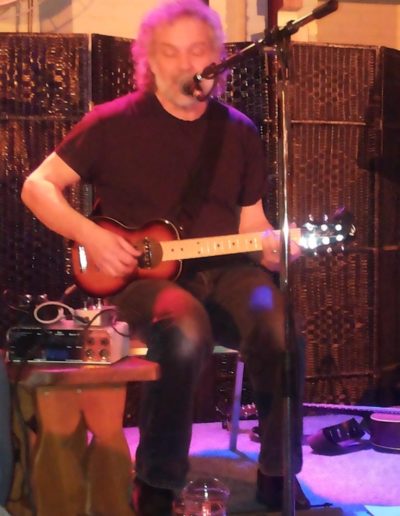 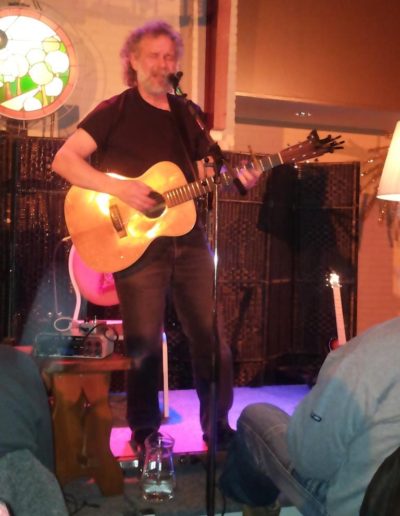